I am Roberto Grooms

To start the search enter at least 3 characters of a description, brand or reference number

A wedding contains centuries and centuries of tradition. It is a ritual that has accompanied human beings since their origins as a civilization and that today still maintains intact some of the customs initiated by our ancestors. Nowadays, the wedding universe has evolved and modernized, but there are still certain classic traditions that continue to be celebrated decade after decade due to their high symbolic and emotional component. Do you want to know them? 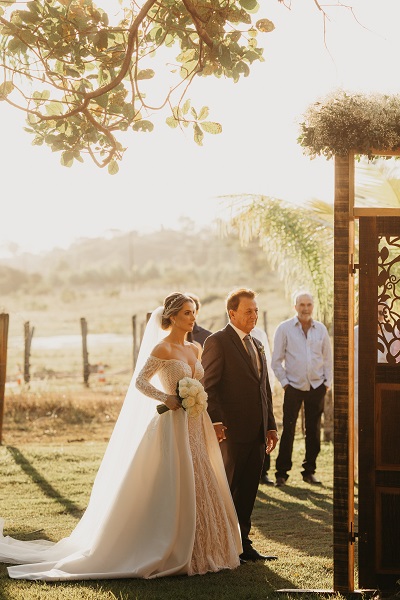 A wedding is in essence a traditional event. A ritual with a classic spirit that embodies union, love, commitment and family. A celebration that, nowadays, can follow an established script and at the same time introduce a thousand and one original details.

Because of their strong symbolism, there are certain wedding scenes that still endure and although they are considered classics, they are maintained generation after generation. One of them is the entrance of the bride and groom with the best man and the bridesmaid to the ceremony, a gesture that traditionally represents the fact of being handed over to the altar. Although in many cases the couples are already living together, it is a unique moment that is still alive and at the same time gives the parents the spotlight, adding emotion and solemnity. 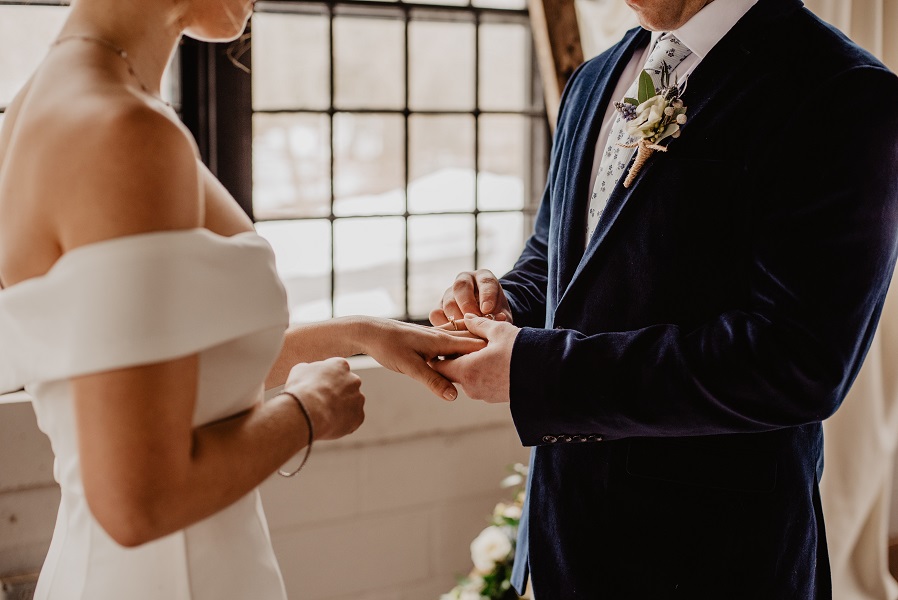 The mythical phrase "you may kiss the bride" or "you may kiss each other", pronounced by the priest or master of ceremonies at the end of the wedding rite, is a classic tradition that, although it has many variations, is still used at weddings in our era. Likewise, throwing rice at the newlyweds is an ancient oriental custom that symbolizes fertility and new offspring for the couple. Nowadays, it is often replaced by petals, confetti or any other original element such as soap bubbles. 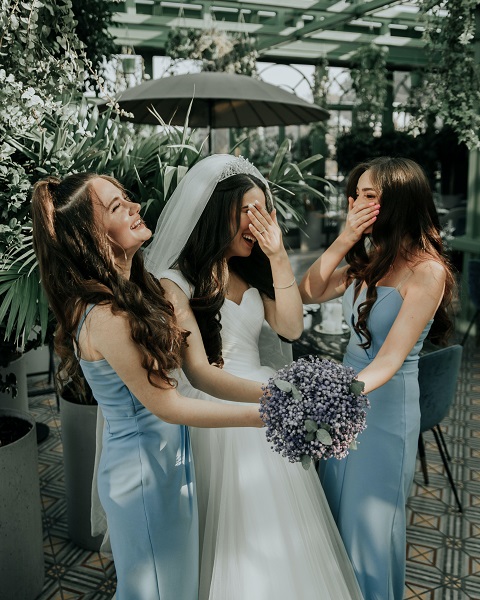 Already in ancient Greece, the wedding feast was a tradition to celebrate the beginning of the couple's life in society with their nearest and dearest, as well as a way of demonstrating the social status of the family. Nowadays, the practice is maintained but its essence has lost its rigidity and admits multiple variations, giving priority to originality and the surprise effect. Thus, the traditional banquet is often replaced by themed dinners, buffets, or even a complete aperitif.

Another of the classic traditions that is still in force during the wedding reception is the famous presidential table. It is customary for the bride and groom to sit with their parents and siblings at a specially decorated table presiding over the event. However, it is becoming increasingly common for newlyweds to choose to sit with friends and break this habit, in order to integrate into the atmosphere of the celebration in a more relaxed way.

The wedding cake is also a classic tradition dating back to Victorian England. Decades ago the bride was responsible for cutting the cake, but nowadays it is customary for the bride and groom to cut the cake together with a sword or knife, symbolizing their first work together and the beginning of their life together. Afterwards, the cake is shared among the guests to commemorate their shared happiness.

The opening of the dance with a waltz is one of the most anticipated moments of the party. Although it can be replaced by more modern rhythms, personalized choreographies or even group dances, the waltz will always be an everlasting classic. One of those universal traditions that will never die.

In some countries, during the party, the groom takes off his bride's garter and throws it to the bachelors present. This tradition dates back to the 14th century France, when men would chase the bride to remove this lingerie accessory, considered a symbol of good fortune. Over time, the bride began to throw it herself at the exit of the church and later, this garment was replaced by flowers, giving rise to one of the most mythical moments of the celebration: the throwing of the bouquet to the unmarried women of the party. 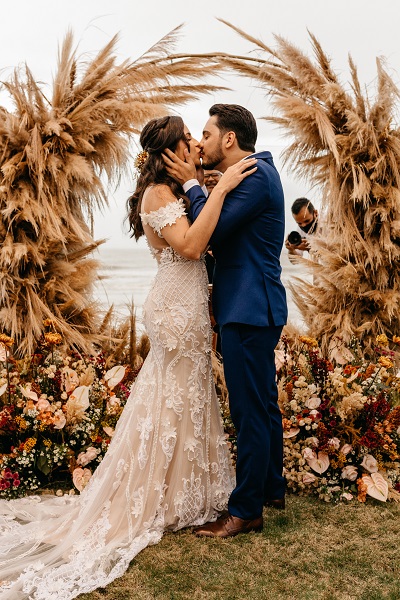 Now that you know some of the most classic wedding scenes, it's up to you to follow them to the letter, adapt them or eliminate them from the party altogether. Fortunately, nowadays all kinds of licenses or innovations are allowed. There is only one essential requirement: to maintain the most important, elementary and everlasting tradition of all: LOVE.

Are you getting married? Well help you plan the...

How to choose the colour of the groom suit: the ...

Receive offers and news specially to you